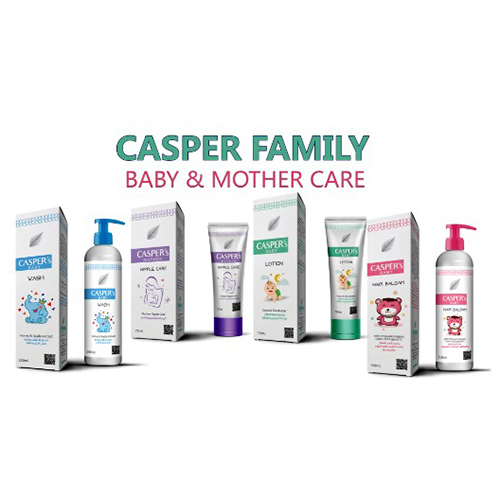 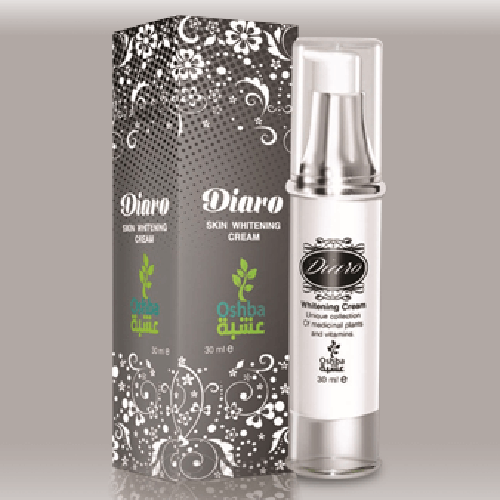 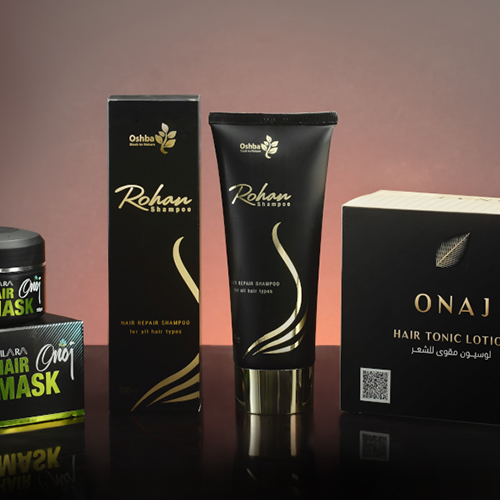 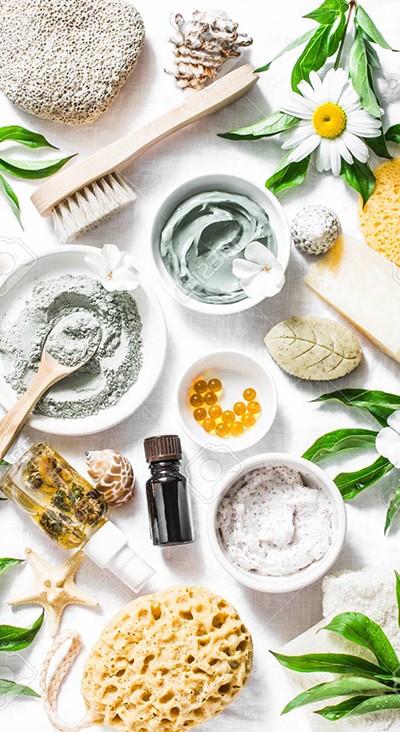 From Head to Toe

Oshba pharmaceutical is an Egyptian shareholding company established in 2015, a company licensed by the Ministry of health and the Egyptian investment authority and includes a number of doctors and pharmacists and chemists in addition to many other specialties.
Idea of the company began in 1/1/2011 when one doctor suggested that we need a safe alternative treatment to Minoxidil, a treatment for hair loss and direction was to find a more natural alternative derived from the plant and is a global trend.
Researches and experiments continued until October 2015 until it reached to a group of plants resemble minoxidil in results without side effects and tested them. 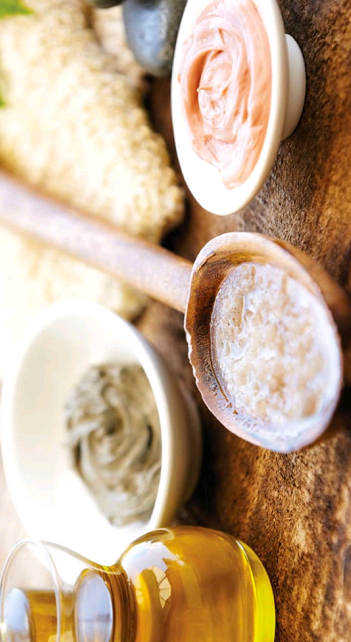 No charge on Emi